A new paper Modularity and projection of bipartite networks is now available online. 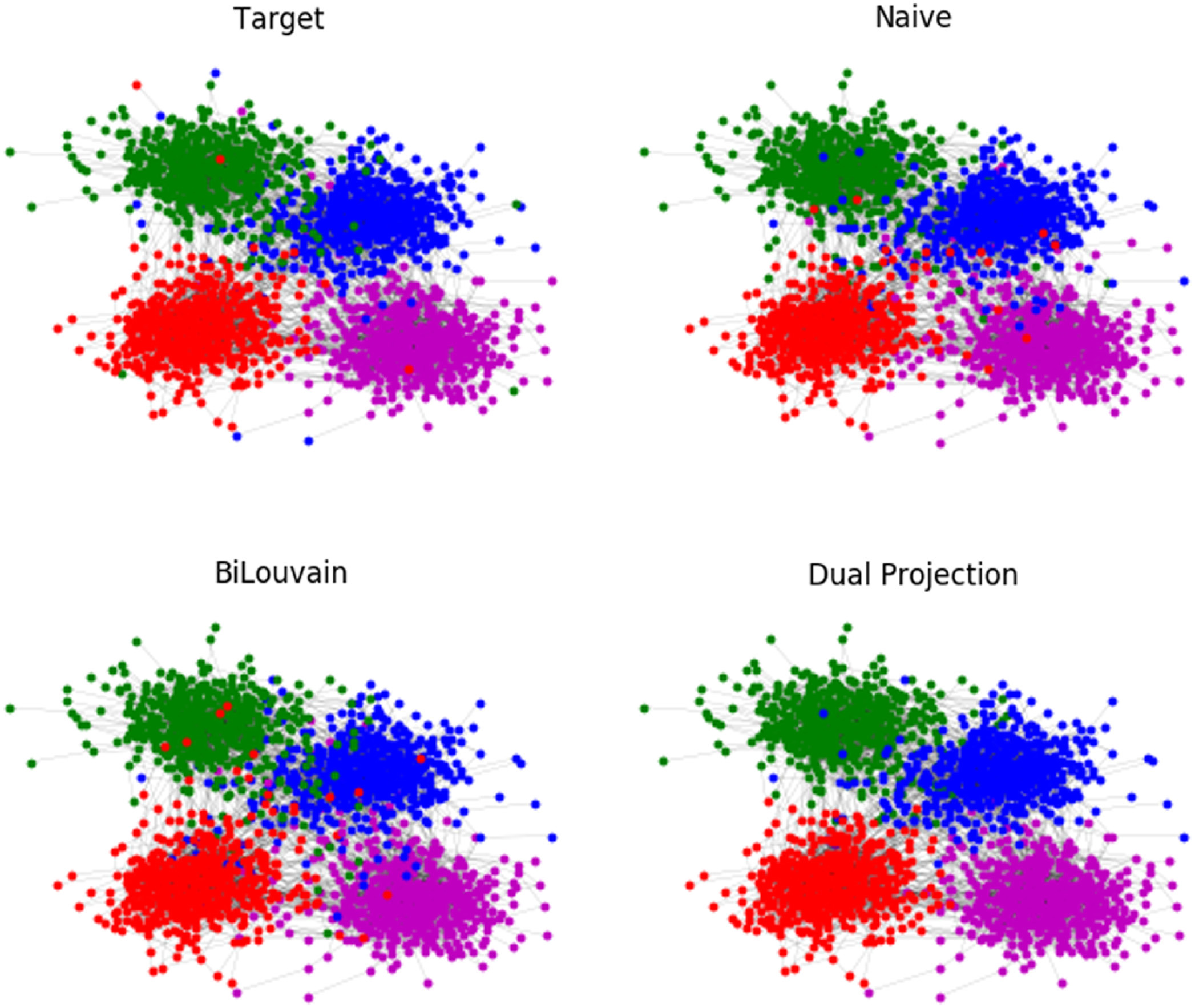 Michelle’s work on the social sensing of named storm events in the UK and Ireland was recently published in Meteorological Applications: https://rmets.onlinelibrary.wiley.com/doi/full/10.1002/met.1887

Despite increasing use of impact‐based weather warnings, the social impacts of extreme weather events lie beyond the reach of conventional meteorological observations and remain difficult to quantify. This presents a challenge for validation of warnings and weather impact models. This study considers the application of social sensing, the systematic analysis of unsolicited social media data to observe real‐world events, to determine the impacts of named storms in the United Kingdom and Ireland during the winter storm season 2017–2018. User posts on Twitter are analysed to show that social sensing can robustly detect and locate storm events. Comprehensive filtering of tweets containing weather keywords reveals that ~3% of tweets are relevant to severe weather events and, for those, locations could be derived for about 75%. Impacts of storms on Twitter users are explored using the text content of storm‐related tweets to assess changes in sentiment and topics of discussion over the period before, during and after each storm event. Sentiment shows a consistent response to storms, with an increase in expressed negative emotion. Topics of discussion move from warnings as the storm approaches, to local observations and reportage during the storm, to accounts of damage/disruption and sharing of news reports following the event. There is a high level of humour expressed throughout. This study demonstrates a novel methodology for identifying tweets which can be used to assess the impacts of storms and other extreme weather events. Further development could lead to improved understanding of social impacts of storms and impact model validation.

(Top) Time series of the number of tweets per day for named storm events (after filtering for relevance) versus the number of wind tweets per day for the 2017/2018 storm period. Ex‐Hurricane Ophelia produced very high numbers of tweets in the Named Storm and Wind collections for October 16, 2017; that is why plotted counts are truncated for display. Tweet counts for each collection on this date are ~170k (“Ophelia”) and ~60k (“wind”) respectively. (Bottom) Time series of the average UK/Ireland wind speed for the same period. Peaks in wind speed are identified by dashed lines between the two plots to allow visual comparison of wind speed and peaks in wind tweet activity